The firm was founded in 2001 by Dick Hamilton and Nicole Howell, on departure from a mid-sized Vancouver law firm. They sought to create a different kind of law firm where a lawyer could care more about the client and less about billing targets; a firm where lawyers could truly have work-life balance by deciding if they wanted to work full time, part time, in the office or from home.

Michael Bain started out as a freelance musician, but eventually moved into law for the intellectual challenge and financial stability it offered. He spent a number of years in the commercial litigation practice of a large regional firm. But a change in personal circumstances prompted him to seek a more flexible environment where he could be a strong single parent to his then five year old son. Luckily, he served on a board of directors with Nicole who was looking for more lawyers for her new firm. Michael joined the firm in 2005, and in 2011 became a partner.

Jim Gould joined the firm as a contract lawyer in 2008, and decided to enter the partnership in 2011. Before that he experienced the world from a number of disciplines including construction, the Canadian Armed Forces, and social work.  After getting his law degree, he practised general civil litigation for a firm in Vancouver, and then opened his own small litigation boutique where he focused on employment and labour law. When he was approached by Michael, he realized that HHBG would be a stronger platform for assisting workers and defending and upholding their rights in the workplace.   Here, he has steadily built our substantial labour practice.

In 2016, the firm sought to expand its services to further reaches of B.C. by launching a virtual law practice.  The aim is to ensure that all workers in B.C. have access to quality, responsive employment legal advice, regardless of their proximity to a major city.

These efforts continued in March of 2017 with the opening of our Surrey office, which is located in  the very accessible Panorama Business District. Five HHBG lawyers work in our Surrey office.

Kelly Slade-Kerr serves as Managing Partner of our Surrey office. Kelly has been working part-time with HHBG Lawyers for 12 years, as she raised her children and more recently served in public office. Her role as manager of the Surrey office marked her return to full-time involvement with the firm.

SURREY OFFICE INFO
The firm will continue to carefully grow, in alignment with its values of flexibility, autonomy, collegiality, clarity and advocacy for workers’ rights. 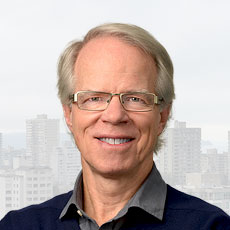 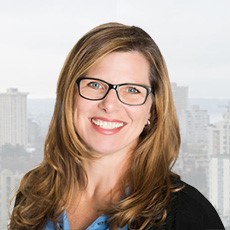 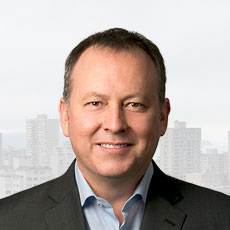 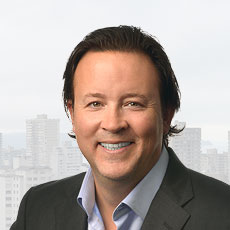 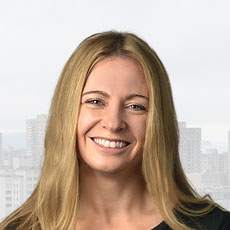 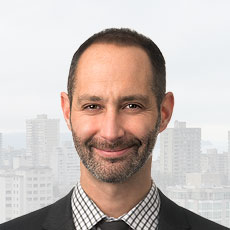 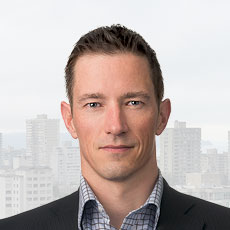 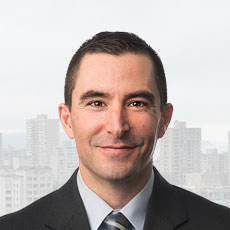 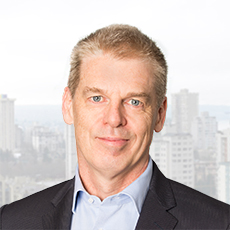 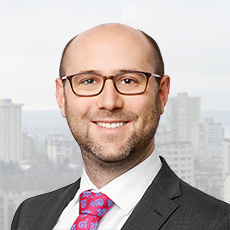 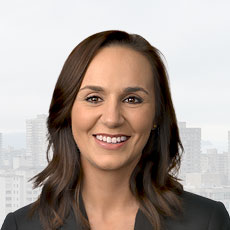 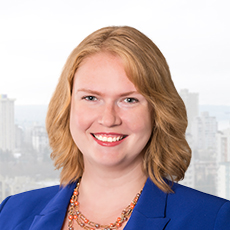 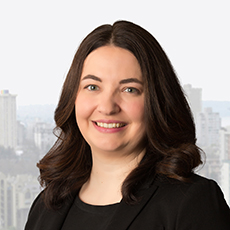 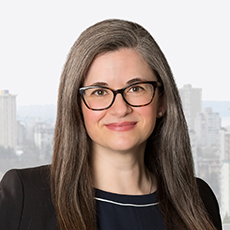 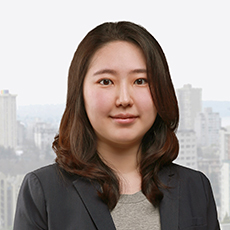 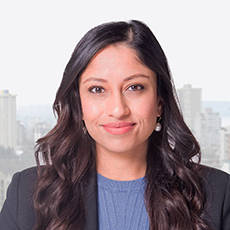 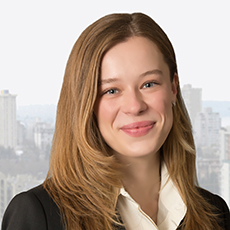